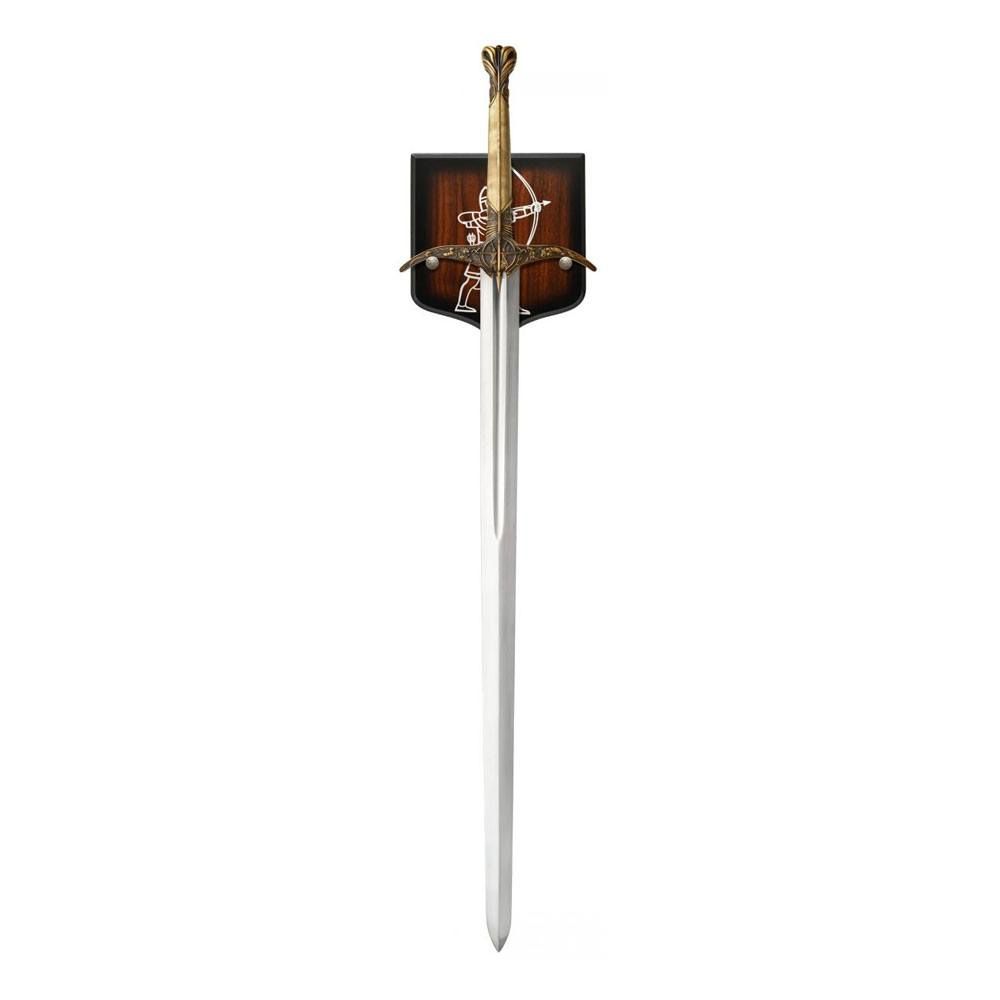 Přidat k porovnání
The ancestral sword of house Tarly, Heartsbane was typically carried by Lord Randyll Tarly who first served as a general the Tyrells but then later commanded Lannister armies after the fall of house Tyrell. The sigil of House Tarly is a striding huntsman and the hilt of the sword is elaborately decorated with hunting motifs.

Randyll Tarly was burned alive by Daenerys Targaryen for refusing to kneel and accept her as Queen. However he did not have Heartsbane with him at the time, it having by stolen by his eldest, but less favored, son Samwell who took it to the North after a falling out with his father.

On the eve of the Battle of Winterfell, with the Army of the Dead approaching, Samwell gives the Valyrian Steel blade to Jorah Mormont to use in the fighting, the special properties of the metal allowing him a greater chance at defeating White Walkers. Towards the end of the battle Jorah uses the sword to protect Daenerys, saving her but at the expense of his own life. 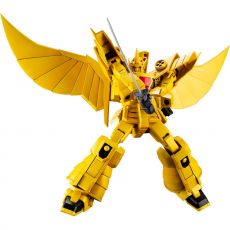